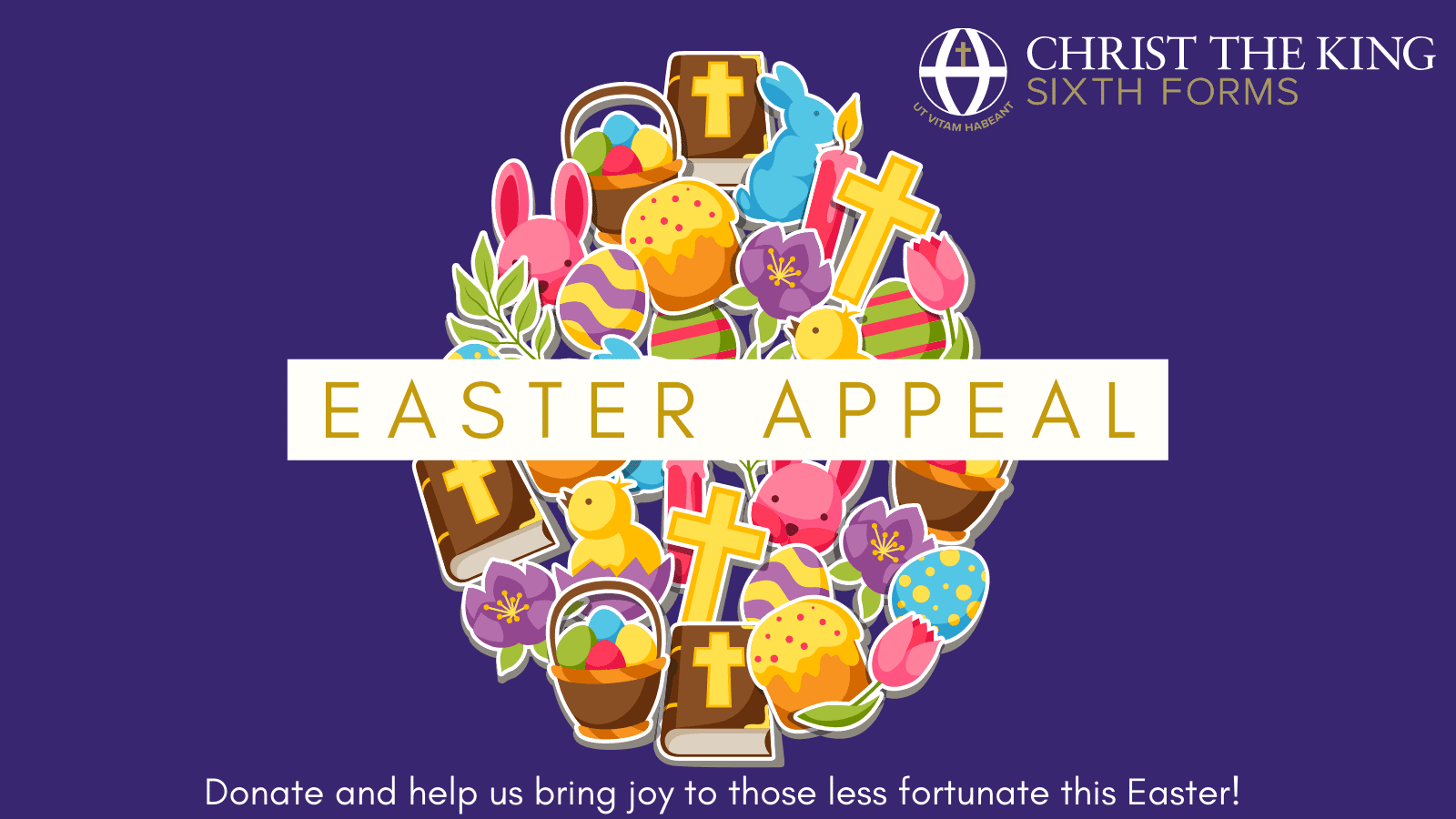 In March we launched our second annual Easter Egg Appeal which saw students and staff across the sites purchasing chocolate Easter eggs, big and small, and handing them in to our onsite donation points. The appeal gained lots of attention from students as they continued to demonstrate a great attitude towards almsgiving and outdid themselves with donations!

Come Community Day, more than 300 eggs were rounded up and hand delivered to the Demelza Hospice in Eltham. We were greeted by the amazing nursing staff who gladly helped to unload the special delivery and reminded us of the immeasurable impact that such gifts would have on the children they care for. We would like to thank all who contributed to this virtuous cause and also to think of the families affected by children suffering serious illness and would like to thank organizations like the Demelza Hospice for all the work that they do. 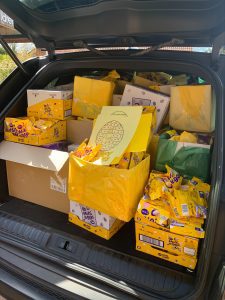 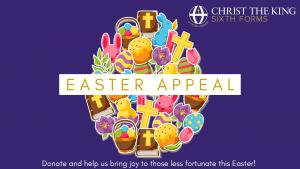 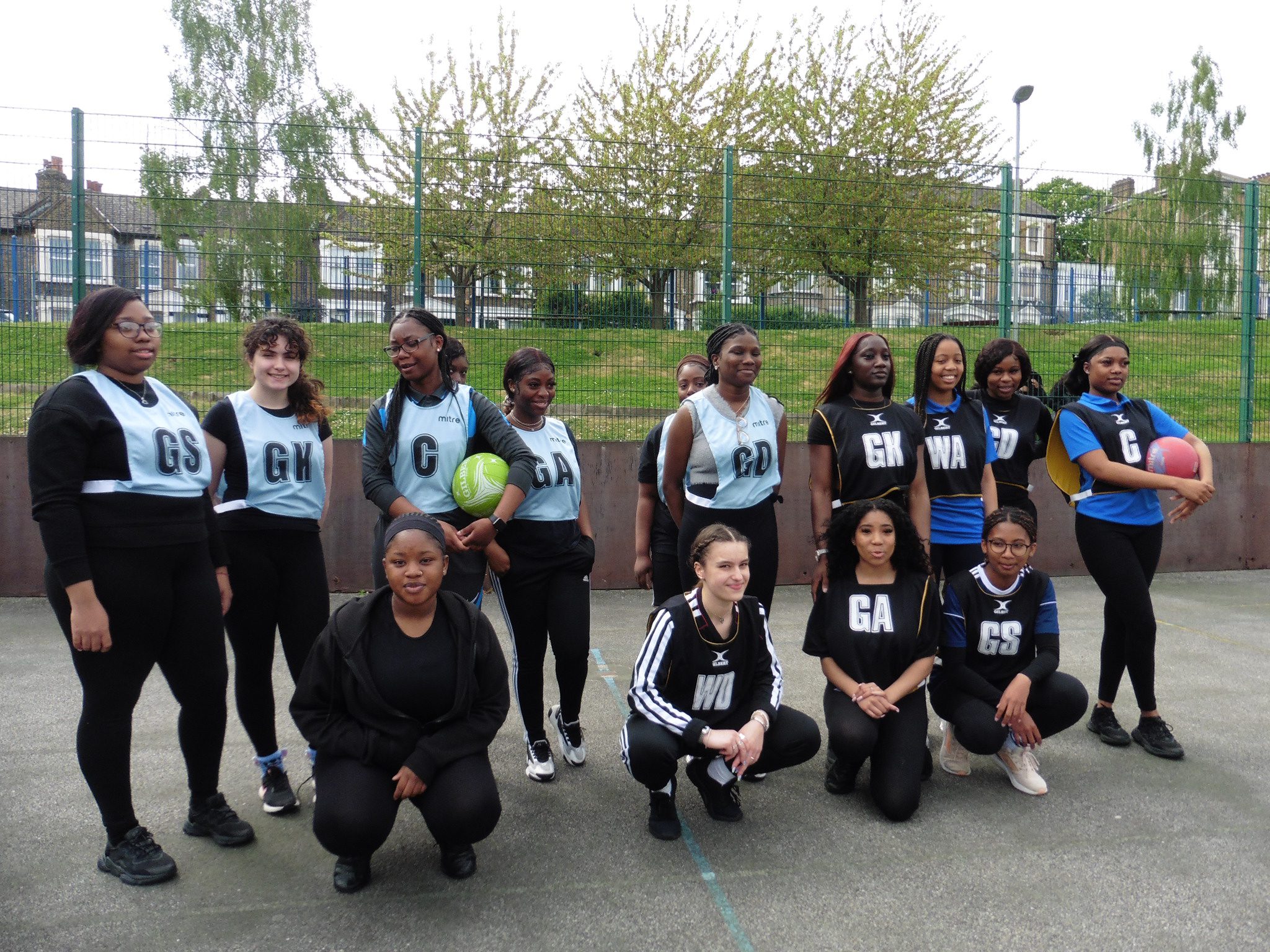 We were jubilant to finally have the ability to hold our cross-site Sports Day for our learners last week, which saw many of the sixth forms gifted athletes turn out to the sporting event, keen to claim the title of CTK Champions!

Events began at each site at 1:45pm with Badminton, Football and Table tennis taking place over at St Mary’s, Netball at Aquinas and Basketball hosted by Emmanuel. Once the coaches of students arrived at the relevant sport-hosted site, students were informed of the round-robin style set of rules and eagerly took to their sporting locations.

This was a wonderful opportunity for students from the pre-existing CTK Football, Basketball and Netball teams to come together and show off their skillsets.

The cross-site event also gave students the ability to converse and mingle with their fellow CTK learners.

So, which CTK campus was crowned the victors? After hours of sporting amusement, the scores were as such:

We would like to say a huge congratulations to our fellow teammates at St Mary’s and a very well done to all for the skills, dedication and effort shown towards success! 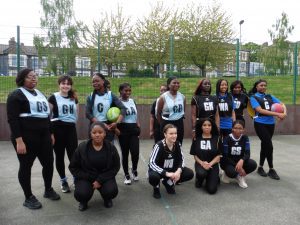 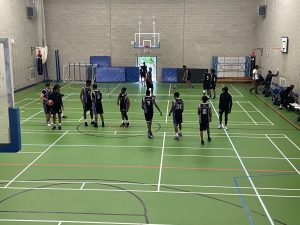 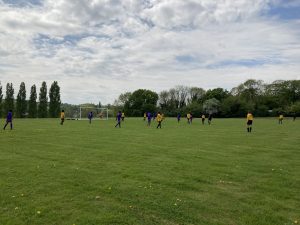 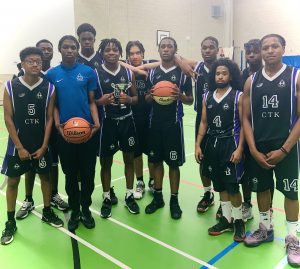 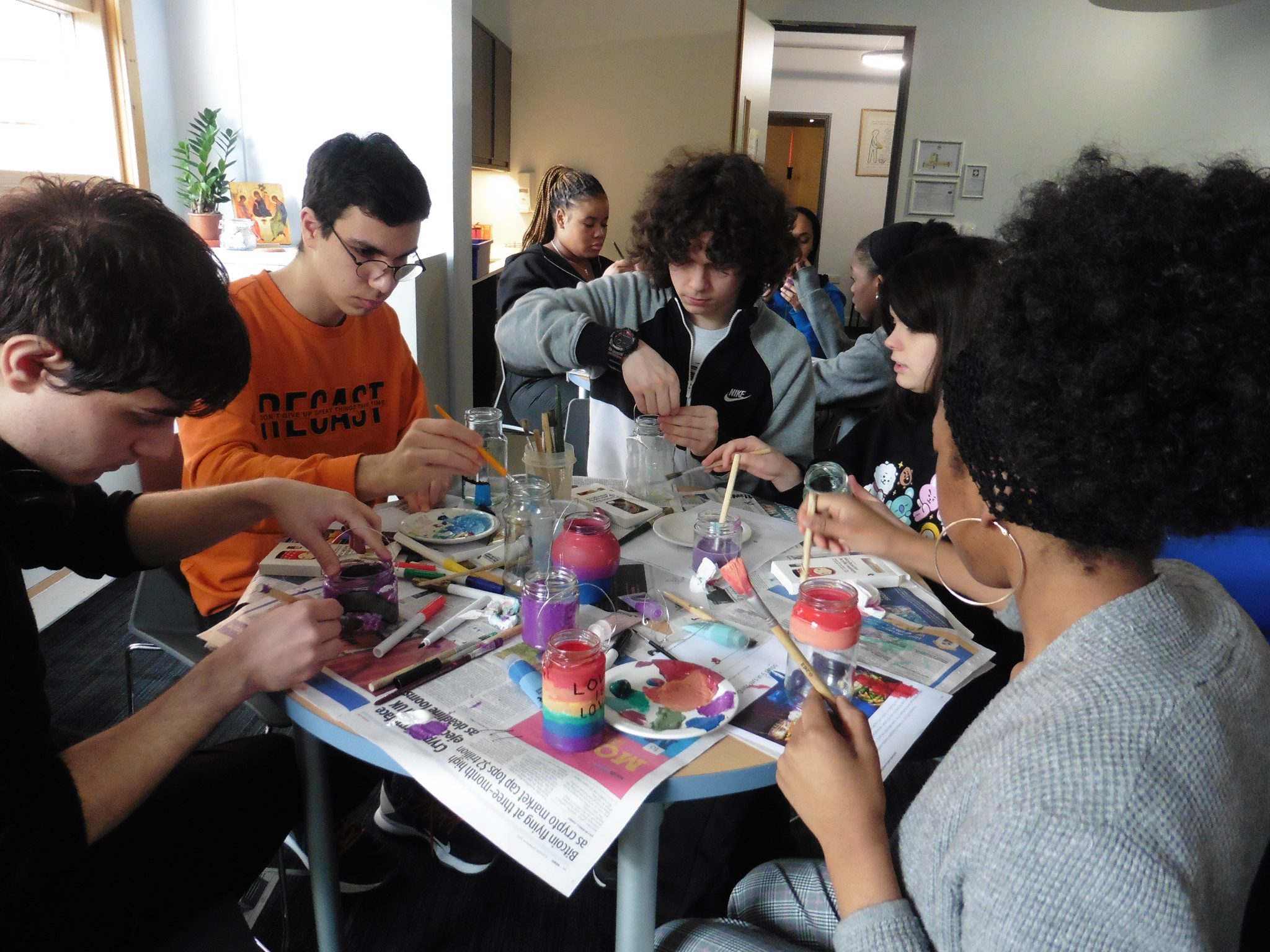 The last day of the Spring term saw countless activities taking place across the three sites and all in celebration of Easter Community Day!

ECO: We were pleased to see students incorporating the sixth form’s Eco-friendly ideals into the Easter Community Day by involving themselves in various eco projects that day. One activity involved up-cycling used jam jars and other recyclable masonry to create tea-light lanterns. These were then hand painted, ready to be taken home and used as an eco-friendly alternative to an electric lamp.
In another mini-Eco Project, students took to the outdoors to hang bird boxes around the sixth form in the hopes of encouraging more bird wildlife on site. The students showed much enthusiasm as they painted and decorated the boxes before picking the perfect locations to hang the new bird homes.

Cultural: The Easter Community Day continued to be a success with plenty of cultural activities taking place across the sites. This included the

likes of henna hand painting and even live performances in the main hall with renditions of beautifully recited gospel songs. But it didn’t end there. The talent- showcasing continued in the LRC as tactical-minded students took on both peers and staff in a nail-biting chess tournament.

Fundraising: The day saw multiple fundraising activities taking place and we couldn’t be more proud of our students for the initiative and generosity shown towards charity work. We were delighted to see students from the ALS department run a sweet stall that raised money for Demelza Hospice, a charity that we have worked with many times in the past supporting the work they do with the families of terminally ill children.
Another group of students raised money by putting on sporting tournaments whereby entrants would pay a small fee to gain access to the Sports Hall and go head-to-head with an opponent in games such as table tennis and badminton.
The list of activities was endless and both staff and students alike had great fun, raising over £500 for charity and fully immersing themselves in the spirit of the Easter Community Day!
We would like to thank all staff and students for their commitment to making the day special and for all the hard work they have put in over the past term! 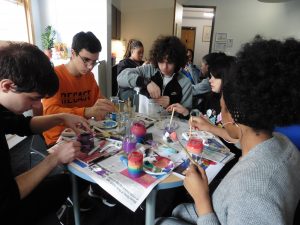 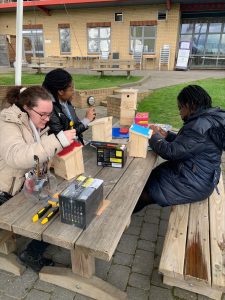 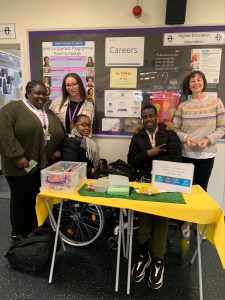 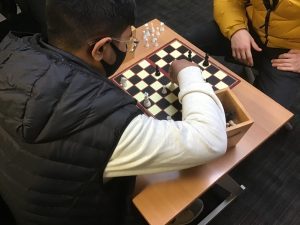 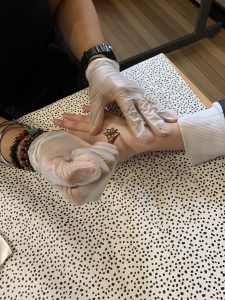 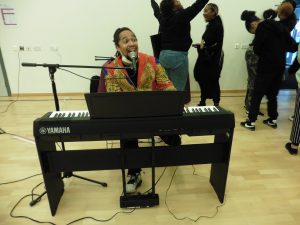