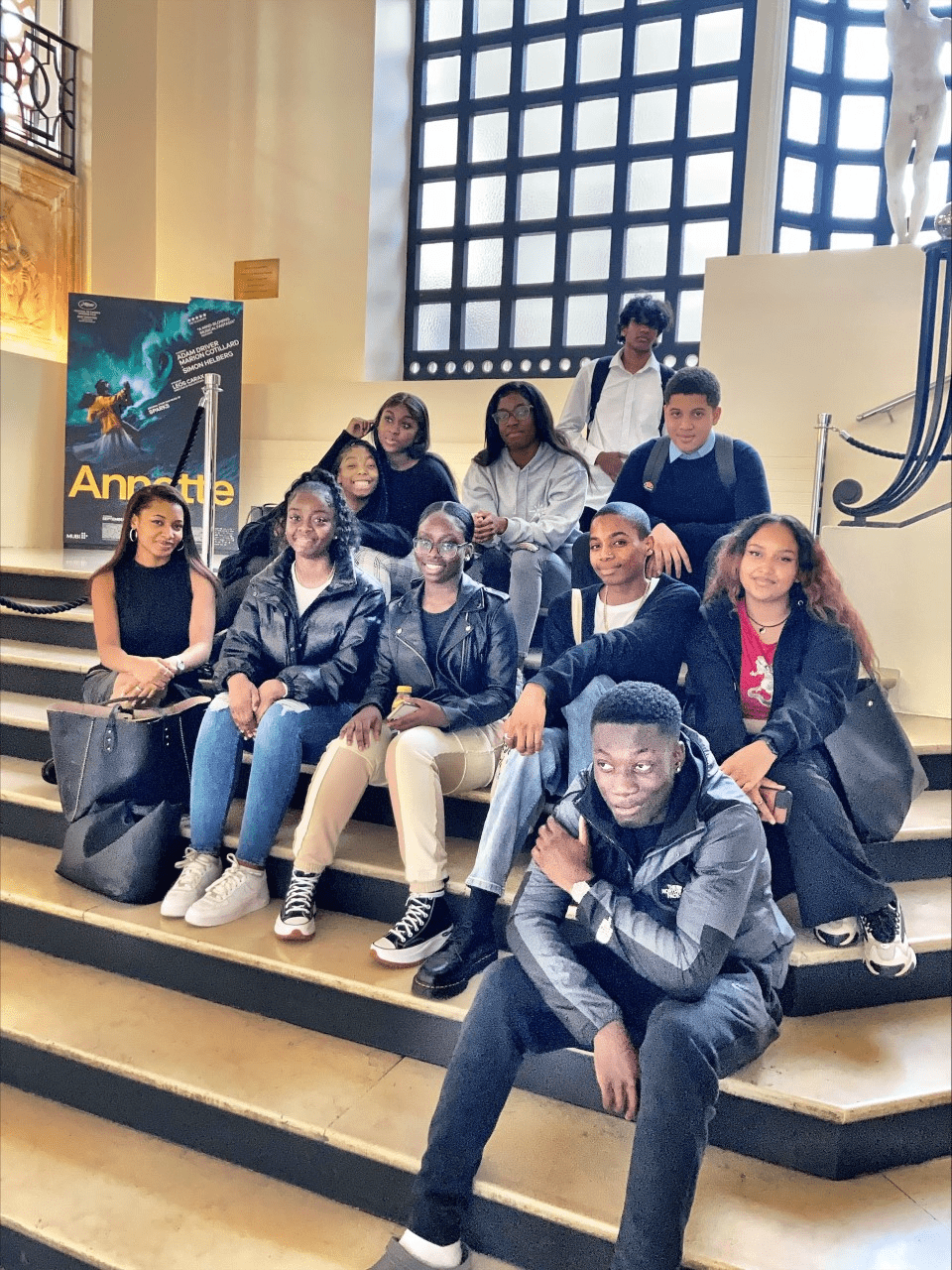 A wonderful trip and movie magic

A level French students started the term with a visit to the French Institute in London. They went to Ciné Lumière to watch Annette – the new film of Leos Carax. In addition to being a fun day out and a great opportunity for the Year 1 students to meet the Y2 cohort and vice-versa, this outing was aimed at supporting the students in their academic studies, especially the cultural and linguistic aspects of the course. We cover the topic of Cinema as part of the A level curriculum and this was a fantastic opportunity to view the work of Leos Carax with Adam Driver and Marion Cotillard in the lead roles.

The film was presented in the Cannes Film Festival 2021 official competition, Annette won Leos Carax (Les Amants du Pont-Neuf, Holy Motors) the Best Director award this year. We all had a great time and the weather allowed for a picnic with French baguettes and delicacies in Hyde Park. Not quite the South of France but the next best thing for now!

Oprah Year 12 student said: “Today was really nice and fun. I liked the French Institute and seeing the place; it looked like a palace! It was also fun talking to the 2nd years as they were very friendly. The movie was great! The plot twist was amazing and the way it ended was so annoying! There needs to be a part 2.” Emmanuella Year 13 student said: “I quite enjoyed the movie, and it helped me to notice how script or movie narratives may differ within countries. I doubt I would ever see s 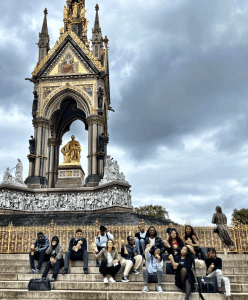 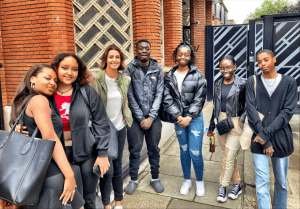