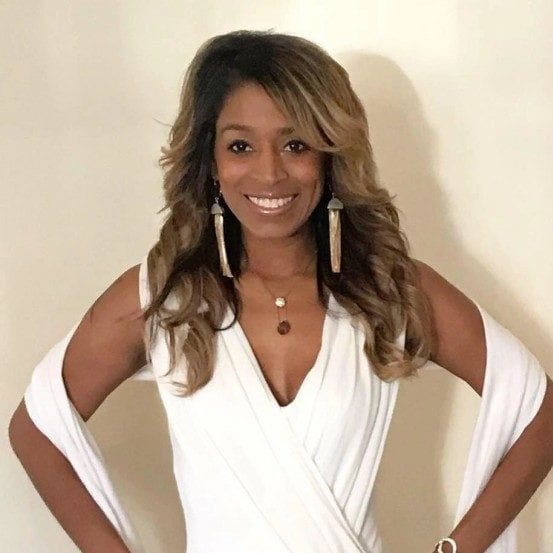 Students at CTK Aquinas were delighted to recently have an exhilarating talk and performance by CeCe Sammy.

CeCe is a British vocal and performance coach, known for her TV appearances and behind the scenes contributions as a vocal coach and judge on various music and entertainment shows such as Pop Idol and The X Factor.

CeCe spoke to students about her life and career. She explained how she is a graduate from the London College of Music and was originally a classically trained pianist before going on to coach chart acts such Charlotte Church, Will Young and Leona Lewis.

Students left her talk feeling energised about their futures as welling having their passion for music nurtured.

Economics and Business students were delighted to hear a talk by Valeria Locatelli (Chief Auditor) and Sumit Sabharwal from M&G Investments.

M&G Investments are one of the UK’s largest and longest established investment houses and is more than 80 years old.

Valeria and Sumit also explained how they progressed into their current roles and the numerous opportunities that are available for students in the finance industry.